New York Construction unions have a history of allegations and settlements of racial discrimination.

When the NYC Human Rights Commission investigated discrimination in NYC construction unions, multiple construction unions were under orders from the federal government to increase their minority membership or had only recently complied with such orders.

Local 28 of the Sheet Metal Workers International Association has made numerous settlements with the Equal Employment Opportunity Commission. The most recent settled allegations specified that Black and Hispanic workers received fewer hours of work than white workers between 1991 and 2006. The EEOC expects damages to total nearly $13 million over the life of the settlement.

According to NYC construction unions’ most recent annual filings with the U.S. Department of Labor, three local unions and the New York City District Council of Carpenters are facing allegations of violating federal, state, or city anti-discrimination laws. 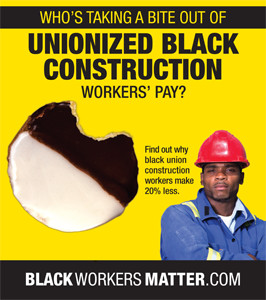 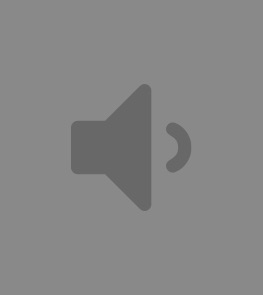 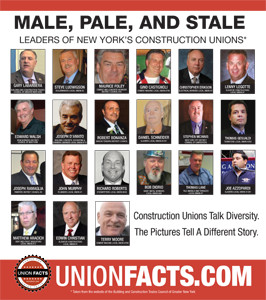 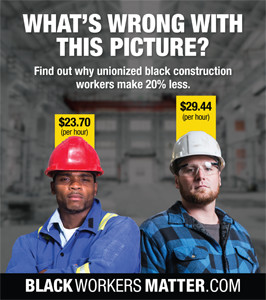